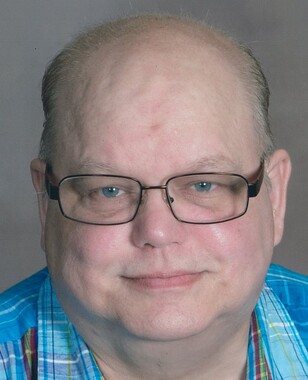 Back to David's story

David went to be with the Lord on February 17, 2020 (68). He was born in Lockport, NY on December 12, 1951, the son of Billie Jack Glover and Vera Nadine Glover (Church). He was a 1970 graduate of Lockport High School. He served in the Air Force during the Vietnam War. He was a member of First Baptist Church and played Pinochle with friends on Fridays. He enjoyed playing games on the internet.
His wife, Donna Glover (Porfilio) preceded him in death by six weeks. He was also preceded in death by his parents; a brother, Phillip Glover and a sister, Jean Sherwood.
He is survived by a sister, Judy Kay Scott of Johnson City, TN; a brother, Kenneth Stanley (Kathy) Hagie, of Sylvan Beach, NY; two sons, Jeffrey (Kimberly) Glover of Jacksonville, NC and Darryl (April) Glover of Meadville; a daughter, Silver Marie Glover and her significant other, Ryan Wagner of Meadville and two sisters-in-law, Rose Porfilio and Janet (Dean) Taylor of Meadville. He is also survived by nieces and nephews; Christina (Robert) Warnock of Kennesaw, GA, Stephanie (Tom) McCaffrey of Johnson City, TN, Madeline Sherwood of Acworth, GA, Theresa Frangione of Lakewood, NY, Kenneth Stanley Hagie, Jr. of Spring Lake, NC, Aaron (Kelly) Sherwood of Tampa, FL, and Nic Porfilio of Meadville; four great nephews and nieces, Phillip Warnock, Richelle Porfilio, Nichole Porfilio, and Anthony Frangione; multiple grandchildren and great grandchildren, Marrisa (Jay) Doane, Timothy Glover, Kay-Anna Glover, Megan Glover, Hannarae Glover, Emberlynn Doane, Samantha Doane, and Emilee Doane. He also had a very special relationship with Lily Wagner, whom he loved as a grandchild.
Family and friends are invited to call Thursday, February 20, 2020 at Hatheway-Tedesco Funeral Home and Crematory, 614 Baldwin St., Meadville, PA 16335 from 2:00- 5:00 pm. Full military honors will be provided by VFW Post #2006 at 5:00 pm.
In lieu of flowers, memorial contributions can be made to the family in c/o Hatheway-Tedesco Funeral Home, 614 Baldwin St., Meadville, PA 16335.
Please sign David's guestbook at www.hatheway-tedesco.com.
Arrangements have been entrusted to Hatheway-Tedesco Funeral Home and Crematory, 614 Baldwin St., Meadville, PA 16335.
Published on February 18, 2020
To plant a tree in memory of David Glover, please visit Tribute Store.

Plant a tree in memory
of David

A place to share condolences and memories.
The guestbook expires on May 18, 2020.

Vance and Theresa Dempsey
Thoughts and prayers to the family. David was always a friendly person and a good neighbor. Many don't know that he assisted in naming Whitestone Estates. He will be missed by all that knew him. God bless you Silver.
View all 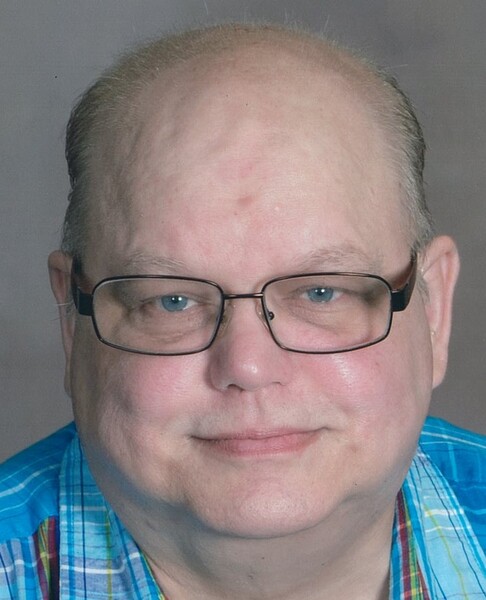