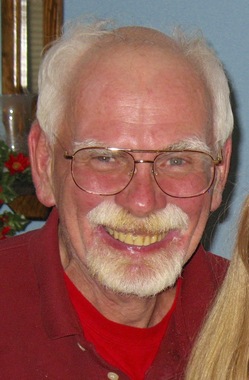 Back to David's story

David W. Watazychyn, 67 of McKeesport and formerly of Clairton, passed away peacefully at UPMC Mercy on Sun., Mar. 22, 2020 after a period of declining health. Born Aug. 8, 1952 in McKeesport, he was the son of John Watazychyn, formerly of Clairton, and the late Elizabeth "Betty" (Martis) Watazychyn. David married Alberta M. Pezel on Sep. 7, 1984, and she preceded him in death on Jul. 29, 1991.
David attended Clairton High School, Class of 1970, and worked in the service industry, starting at Eat 'N Park and then at CVS in Pleasant Hills, until he retired in 2007 due to his health. David was an avid fan of the Pittsburgh Pirates, Steelers and Penguins, and enjoyed taking walks and spending time with friends and family. He was a former member of the Ascension of Our Lord Byzantine Catholic Church in Clairton and more recently attended St. Mary Czestochowa in McKeesport. David was preceded in death by his wife of 6 years, Alberta M. Pezel, on Jul. 29, 1991. David was survived by his father John Watazychyn of Meadville; sisters Kathryn (Mike) Parks of Meadville, Patricia (Bill) Dangel of North Huntingdon, Janice (Rowland) Ferwerda of Durand MI; brother Kenneth (Sandy) Watazychyn of Clairton; nephew Steven (Alyssa) Dangel of Greensburg; niece Carolyn (Derek Rinchuse) Dangel of Greensburg; aunts Ann Watazychyn of Mission KS, Helen Watts of Denver, CO, and June Watazychyn of McDonald; and uncle Joseph Watazychyn of McKeesport. He is also survived by many cousins whom he loved very much. Along with his mother and wife, David was preceded in death by in-laws Albert E. and Clara M. Pezel; and his infant son David Aaron who passed away stillborn March 26, 1985. He will be sadly missed by his friends at the New Life Personal Care Home in McKeesport. David fulfilled his wish to be an organ donor through CORE. No services will be held for David and he will be laid to rest with his wife in Ascension Cemetery at a later time. Arrangements are being handled, and condolences received, by the A.J. Bekavac Funeral Home, 555 5th. St., Clairton, PA 15025 (412-233-5700). Memorial donations in his memory may be made to The Greater Pittsburgh Community Food Bank, 1 N. Linden St., Duquesne, PA 15110. www.bekavacfuneralhome.com
Published on March 24, 2020
To plant a tree in memory of David W. Watazychyn, please visit Tribute Store.

Plant a tree in memory
of David

Jim & Cheryl Moore
Kathy & Mike, we are sorry for your loss. We hope you and all of your family are staying safe and healthy.
View all 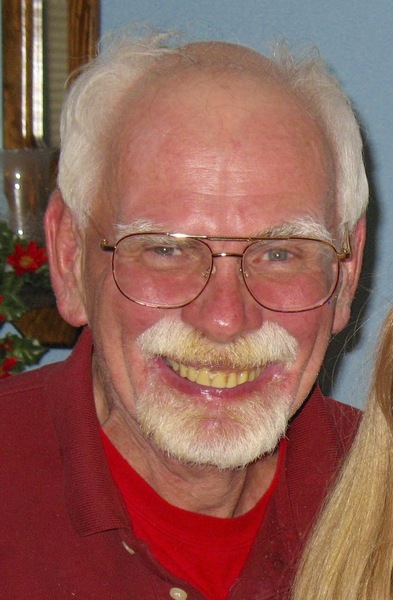