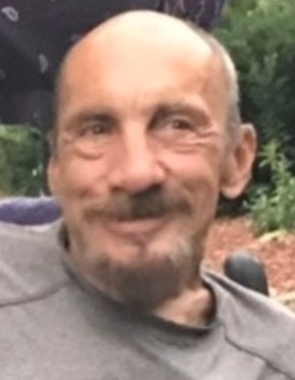 Back to Gerald's story

Gerald E. (Jerry) Jones, Sr., 63, of Meadville, passed away Sunday, March 22, 2020, at Wesbury United Methodist Community.
Jerry was born in Meadville, on February 6, 1957, a son of the late Glenn E. and Velma (Reagle) Jones Smith.
On September 18, 1982 Jerry married Virginia M. Dyer; she survives.
Jerry attended the former Randolph High School. He was employed by the former Spauldings, Inc. as both a truck driver and also worked in the warehouse. He had a passion for working on and restoring cars, especially having to do with Chrysler and Dodge Mopar cars. In his earlier days he enjoyed hunting and fishing. Jerry will be sadly missed.
In addition to his wife, Virginia, of 37 years, Jerry is survived by three children Gerald "Jerry" E. Jones, Jr. (Lindsey), Heather M. Millhorn (Chris) both of Meadville, Brandon E. Jones (Amanda) of Espyville, five grandchildren Mackenzie Blair, Emma Blair, Johnathon Blair, Adison Jones, Ryder Jones, two sisters Wanda Hunter of Saegertown, Glenda Norcross of Youngstown, OH, five brothers Philip Jones (Edwina) of Meadville, Daniel Jones (Lois) of Saegertown, David Jones (Tammy) of Springboro, Marshall Jones (Maureen) of Geneva, Leslie Smith, Jr. (Debbie) of Sandy Lake, many nieces and nephews.
In addition to his parents, Jerry was preceded in death by a son Glenn Jones and his step father Leslie Smith, Sr.
Visitation will be Wednesday, March 25, 2020, from 11-2 at STEPHEN P. MIZNER FUNERAL HOME & CREMATION SERVICES, INC., 404 CHESTNUT ST., MEADVILLE with proper COVID-19 guidelines being followed.
Private funeral services will be held.
Jerry will be laid to rest in Blooming Valley Cemetery.
Share a memory or condolence at www.miznerfuneralhome.com
Published on March 22, 2020
To plant a tree in memory of Gerald E. Jones, Sr., please visit Tribute Store.

Plant a tree in memory
of Gerald

A place to share condolences and memories.
The guestbook expires on June 20, 2020.

Diana J Robison
My deepest sympathy to your family in this troubling time... I will keep you all in my thoughts and prayers
Veronica Holler
Mae, So sorry to hear of the loss of Jerry! Always remember him to be joking around and being mischievous (ever since I met him) at family gatherings/reunions! My heart goes out to and your family at this difficult time. My thoughts and prayers are with you. My deepest sympathies!
Toot
You will be so missed! You were a great family man raised some wonderful kids.wish I could have helped you.will never forget your sick sence of humor(it was loved and enjoyed by everyone). Until we meet again ❣❣❣rest high on that mountain.😭
Connie Roche
Rest in piece Gerald...You were always so special, and smiling. I pray for comfort for your family.
Elisa Shirey
Jerry Jones was My Client when I Worked For From The Heart Company as A Direct Care Giver. I Will Miss You!! Rest In Peace!! My Prayers are Being Sent To You His Family!! So Sorry for Your Loss.
Mary & bob
Jerry introduced Bob and I almost 23 years ago. He will be missed by many. Sorry for your loss mae and family
View all 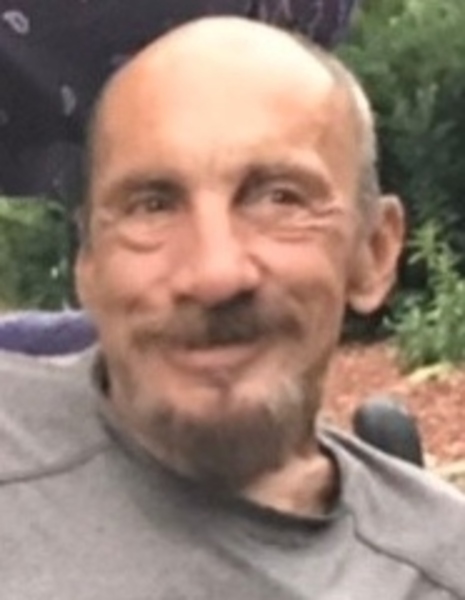