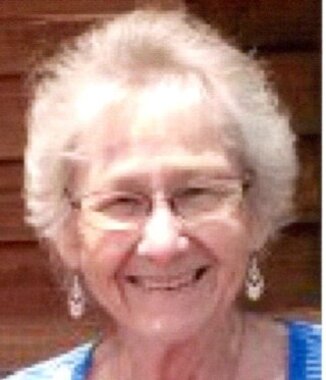 Back to Hazel's story

Hazel June Brown, 80, of Cambridge Springs passed away at Corry Manor on March 20, 2020, after a period of declining health. Hazel was born in Venango on February 14, 1940, the daughter of the late Harry W. Lasher and Rhea Weamer Lasher . After graduating from Cambridge High School, Hazel married Howard R. Brown on June 14, 1958, and he preceded her in death on March 3, 2015 . She enjoyed crocheting, cross-stitching, embroidery, and playing bingo.
In addition to her husband, Howard, she was preceded in death by son, Doug Brown; brother, Paul Lasher; sister, Mary Ellen Tau; and brother, Ward Lasher.
Survivors include daughter, Therese L. Mitchell, and her husband, Dale J., of Union City; son, Greg Brown of Erie; granddaughters: Jessica and Brooke Mitchell; grandsons: Jamie and Russell Brown; sister, Margaret Barrett of Edinboro; and brother, Frank Lasher of Huntsville, AL.
Due to the Pennsylvania state mandate limiting gatherings, a private funeral service will be at the Van Matre Funeral Home, 335 Venango Avenue, Cambridge Springs on Wednesday, March 25, 2020. Committal and interment will follow at Millers Station Cemetery. To send condolences, please visit www.vanmatres.com.
Published on March 23, 2020
To plant a tree in memory of Hazel June Brown, please visit Tribute Store.

Plant a tree in memory
of Hazel

A place to share condolences and memories.
The guestbook expires on June 20, 2020. 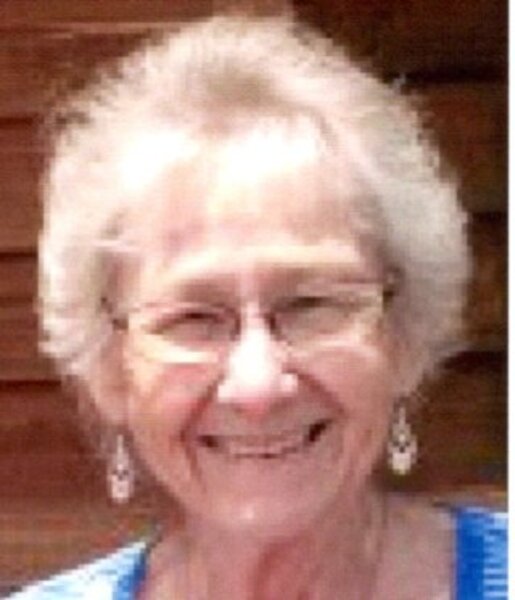