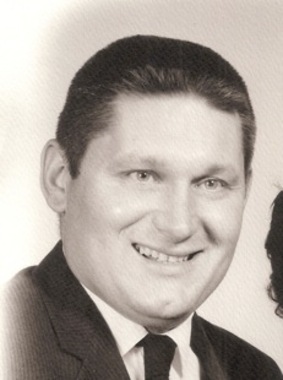 Back to Herman's story

Herman Allen Terrill, 90, passed away on March 24, 2020, at Jefferson Healthcare in Jefferson, Ohio. Herman was born May 14, 1929 in Cambridge Township, Crawford County, Pa to Everett T. and Iva (Smeltzer) Terrill.
He graduated in 1947, from Cambridge Springs High School, and took courses from Cornell and Penn State getting certified in artificial insemination. He was employed with G.E. for 2 years and the Artificial Breeder Coop, retiring in 1994 after putting in 36 years of service.
He served on the Selective Service Board of Appeals, in Batavia, New York for 12 years as well as chairman of the county Dairy Princess. Upon retirement he was on the North Kingsville Village Planning Commission as well as an elder and trustee of the Edgewood Alliance Church, belonging to the American Legion Post 743 serving as a winter Chaplin for 5 years.
With his love of history and geography, during his youth, he traveled cross country working on ranches and farms. Within his lifetime he visited 48 states and Canada and Mexico. He has also read the Bible several times, applying it to his life.
While serving in Japan, with the U.S. Army, Herman married Toshiko Nakajima, in Fukuoka, Japan on March 14, 1952. Survivors include his loving wife of 68 years, Toshiko; two daughters, Patricia (Joe) Reynolds and Ruth (George) Harron; three grandchildren, Amber (Andy) Hill, George (Kaela) Harron, and Mark (Kate) Harron; one great-granddaughter, Aubrey Hill; two brothers, Clarence Terrill and Dale (Jan) Terrill; a sister, Daisey (Clinton) Henry; a sister-in-law, Twyla Terrill; and many nieces and nephews.
He was preceded in death by his parents; a brother, Nelson Terrill; and a sister-in-law, Nancy Terrill.
A memorial service will be announced at a later date.
Arrangements are under the direction of Royal-Coleman Funeral Home, 6028 U.S. Hwy 6, Linesville.
Please share a condolence or memory of Herman for the family at royalcolemanfuneralhome.com.
Published on March 25, 2020
To plant a tree in memory of Herman Allen Terrill, please visit Tribute Store.

Plant a tree in memory
of Herman

A place to share condolences and memories.
The guestbook expires on June 23, 2020.

Mary Louise Rexford Gall
My love and condolences to you and your family.
View all 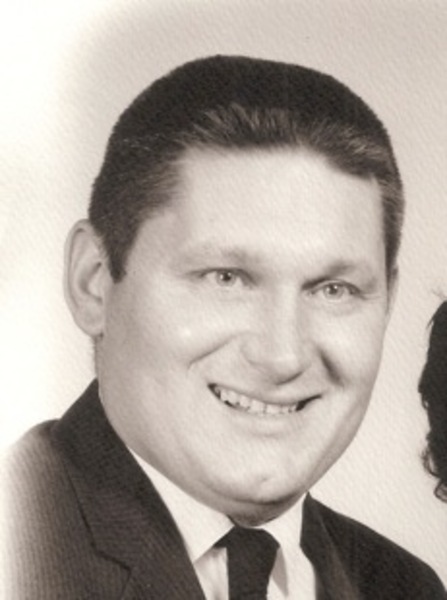