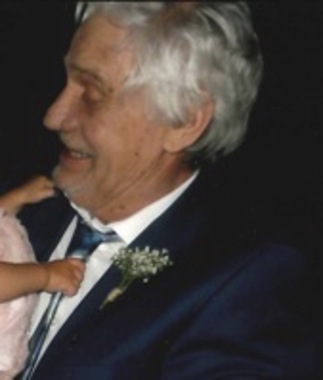 Back to James's story

James Clayton Kingston, 72, of Warren, PA. died peacefully surrounded by his family, Monday afternoon, March 23, 2020.
James was born October 7, 1947 in Meadville, PA. He was the son of Joseph R. and Norma L. Fuller Kingston. James was a 1965 graduate of Conneaut Valley High School and Gale Institute of Airline Training. In 1975 he earned his bachelor's degree in English from Edinboro State University and attended grad school at Indiana University of Pennsylvania till 1979. James was a Sergeant with the U.S. Air Force and was a Nuclear Weapons Specialist from 1966 to 1970. He was employed with Pennsylvania Department of Transportation as assistant manager, retiring in 2008.
He was a member of the Conneautville American Legion Post 615 and the Warren Moose Lodge 109. James was of the Protestant Faith. He is remembered as a great dad who loved his family, hunting, fishing, camping and watching his children play sports. He loved his 6 grandchildren. A Man who was honest, loved people and good conversation and wasn't judgmental. He was a great writer and deep thinker. He loved education, music, poetry and cowboy hats. He had a style of his own. He loved showing people "Floyd the rattlesnake." He would do just about anything to help those in need. He enjoyed the Arts, Travel and Adventure.
James is survived by his wife, Paula M. Vanek Kingston whom he married November 18, 1978, 3 Children - Dr. Jacob S. Kingston and wife, Holly, Samuel J. Kingston and wife, Jamie, Sarah M. Kingston Gartland and husband, Ben, 6 Grandchildren- Scarlett, Sylvie, Graham, Annie, Roman and Addison, 1 Brother -Jeffrey R. Kingston and wife, Marylynn, 1 Sister - Jolene M. Kingston, several nieces and nephews.
In addition to his parents, he was preceded in death by 1 Brother - Jerald L. Kingston.
Due to current restrictions with the Corona Virus, there will be no visitation observed and a Celebration of Life will be announced at a later date.
Interment will be in Oakland Cemetery, Warren, PA.
Those wishing to place memorials may do so through St. Jude's Children's Research Hospital, 262 Danny Thomas Place, Memphis, TN 38105, or Shriner's Children's Hospital, 1645 West 8th Street, Erie, PA. 16505.
E-mail condolences may be sent by visiting www.lewisfuneralhomeinc.com The Donald E. Lewis Funeral Home, Inc. has been entrusted with funeral arrangements.
Published on March 24, 2020
To plant a tree in memory of James Kingston, please visit Tribute Store.

Plant a tree in memory
of James

JJ Grice
Paula and family please accept my most heartfelt and deepest sympathy. God bless you all. I will keep you in my prayers.
Rolland and Joyce McMillin
Jeff, we are so sorry for your loss. Didn’t know Jim that well but always knew who he was but the cowboy hat he wore. Prayers go out to his family.
Ed and Vikki Hendrickson
So sorry to hear about Jim. He always had an adventurous story to share. Prayers to all of you!
Mary Schmidt
Jeff, so sorry to you and your family for your loss. Prayers to all of you.
Mandy Post
Prayers to your family. So sorry for your loss.
David and Dar Gerka
Thinking of the family and keeping everyone in our thoughts and prayers.
Shauna
Thinking of all of you and will always remember the stories your Dad told. He was one of the best story tellers I have ever met. Every time we see someone wearing a cowboy hat, we will think of your Dad. Sending loves and hugs from Pittsburgh ❤️
Cynthia Kingston Hotchkiss
Paula and family,
So sorry to hear of your loss. Jim was blessed to have a loving and dedicated family. Jim always asked about my family with care and concern. Thinking of you always.
Dave Kingston
So sorry to hear of Jim's passing. He was definitely one of a kind. Lots of great memories of Jim while growing up. My thoughts are with Paula and family.
Joseph Yunik (I graduated in 1965 also)
I was a classmate with Jim, and played on the Conneaut Valley baseball team with him. Jim played second base, and was a very good baseball player. I enjoyed Jim, and am sad to hear of his passing. I sat right across from him at our 50th class reunion. God bless you as a family, we have prayed for you.
View all 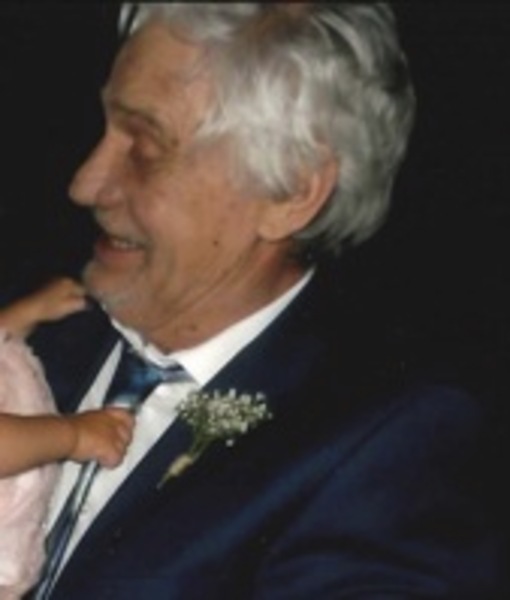