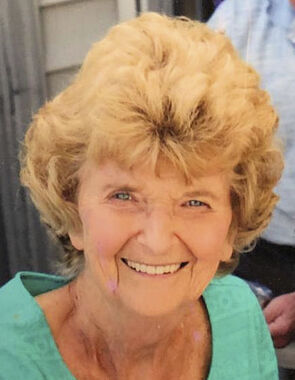 Back to JoAnn's story

She was born July 4, 1934 in Conneautville a daughter of John and Frances (Koehler) Weidner. She is survived by David L. Toner whom she married December 23, 1961.

She was a 1952 graduate of Conneaut Valley High School and a 1956 graduate of Slippery Rock University with a Bachelor's degree in Education. She worked for 41 years as an elementary school teacher in Saegertown retiring in 1998.

She enjoyed being active, playing basketball at Slippery Rock University, teaching swimming and working as a lifeguard for many years. She always spent time outdoors, walking, in her garden and boating on Conneaut Lake. She and David also have been avid supporters of Meadville High School basketball for many years.

In addition to her parents, she was preceded in death by a sister, Mildred Mead.

Calling hours will be Friday, December 20th from 2-4 and 6-8 p.m. at the Robert W. Waid Funeral Home, Inc., 581 Chestnut Street, Meadville. The funeral service will follow at 8 p.m. at the funeral home.

Memories and condolences may be shared at www.waidfuneralhome.net
Published on December 18, 2019
To plant a tree in memory of JoAnn Toner, please visit Tribute Store.

Plant a tree in memory
of JoAnn

A place to share condolences and memories.
The guestbook expires on March 17, 2020.

Restore the guestbook to view the 13 more posts by family and friends, and share a memory or message of condolence of your own. 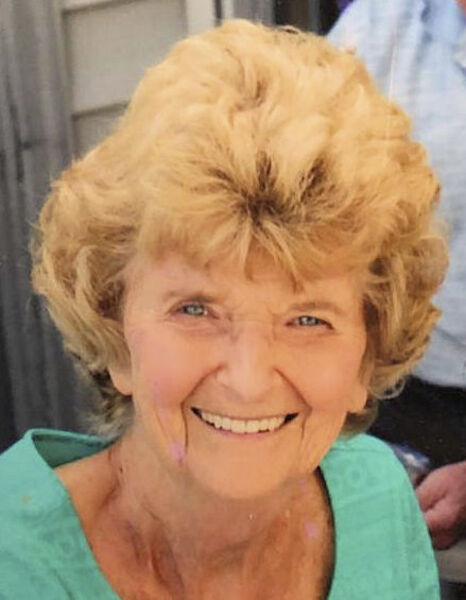