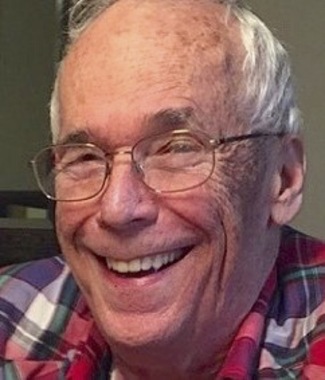 Back to John's story

John Filegar, age 85, of Meadville passed away on March 19, 2020 after a brief illness. He was born on February 2, 1935 in Union City, PA to the late Lewis and Gertrude (Soyka) Filegar. He married Margery M. Truran on August 3, 1957. She survives.
John was a 1953 graduate of Meadville High School. He proudly served in the United States Marine Corps and he also served in the Pennsylvania National Guard. He attended U.S. Command and General Staff College while in the National Guard and retired as a lieutenant colonel.
John worked for the City of Meadville, PennDot, Chester Engineers of Pittsburgh, and Vernon Township Sanitary Authority.
He was a member of the First Presbyterian Church of Meadville, where he was also on the board of trustees.
John was a lifetime member of the Meadville Rescue Squad and a member of the Lion's club. He was a volunteer with Habitat for Humanity and very active with Make a Difference Day.
He is survived by his wife of 62 years, Margery; one son, Mark Filegar and his wife, Terry of Cambridge Springs; one daughter, Pam Cronin and her husband, Al of Meadville; six grandchildren, Tyler and Allison Cronin, Nathan, Ashlee and Justin Filegar and Kati Butler and her husband, John; nine great- grandchildren and sister-in-law, Charlotte Kasbee of Cambridge Springs.
He was preceded in death by his sister, Barbara Jackson.
Family and close friends are invited to call at First Presbyterian Church, 890 Liberty St., Meadville, PA 16335 on Monday, March 23, 2020 from 10:30 am until the time of the service at 12:00 with Reverend Doctor Brian Jensen officiating. A private burial will take place at Roselawn Memorial Gardens.
A possible memorial luncheon will be held at a later date for those who cannot attend.
In lieu of flowers, memorial contributions can be made to The Wounded Warrior Project, 4899 Belfort Rd. Suite 300, Jacksonville, FL 32556 or First Presbyterian Church, 890 Liberty St., Meadville, PA 16335.
Please sign John's guestbook at www.hatheway-tedesco.com.
Arrangements have been entrusted to Hatheway-Tedesco Funeral Home and Crematory, 614 Baldwin St., Meadville, PA 16335.
The National Funeral Directors Association is asking anyone with symptoms of fever, cough or any symptoms of COVID-19 to refrain from attending a funeral or memorial service.
Published on March 20, 2020
To plant a tree in memory of John Filegar, please visit Tribute Store.

Plant a tree in memory
of John

A place to share condolences and memories.
The guestbook expires on June 18, 2020.

Sandy Cotterman Parker
We were so sorry to hear of John's passing. I know my parents and other Squad members who are with them, are happy to see him.
Connie Long
John was a wonderful man. Everyday I watched him come to the home to visit his wife. He was always there to make sure she was taken care of. He was the definition of a true husband and friend. He always had a smile and a warm hug! I am sad that I was not able to say goodbye to you! I will miss you my friend!
View all 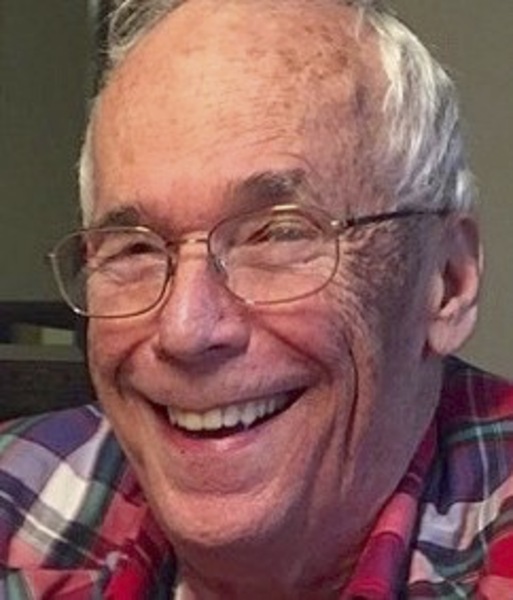