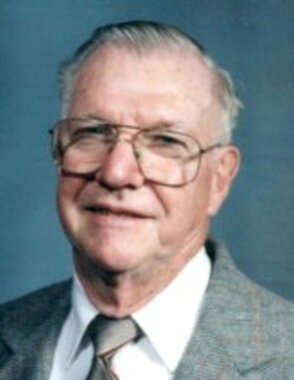 Back to John's story

John Earl Phillips, 92, of Cambridge Springs passed away on March 23, 2020, at McKinley Health Center after a period of declining health. John was born on May 13, 1927, in Erie the son of the late Earl Joseph Phillips and Margaret Irene McGuire Phillips. After graduating from Academy High School, John enlisted and served in the U.S. Navy and then enrolled in Erie Business College. On June 8, 1948, he married Charlotte Marie Sherred. John was employed with General Electric for 36 years retiring in 1987, as the chief industrial radiologist. He worked for an additional two years as custodian of Cambridge Springs High School. John had a remarkable memory for facts, figures and numbers and was an avid philatelist and history buff. He was a member of the Millers Station United Methodist Church.
He was preceded in death by his beloved wife of 70 years, Charlotte, who died on May 9, 2019; and his brother, James Phillips.
Survivors include son, Rev. John C. Phillips and his wife, Barbara, of New Bethlehem, PA; son, Bryan Phillips and his wife, Fern of Okotoks, Alberta, Canada; daughter, Charmaine R. Hott and her partner, Fred Fullerton of Cambridge Springs; eight grandchildren; thirteen great-grandchildren; brother, Paul Phillips and his wife, Mary Ann of Erie; and numerous nieces and nephews.
Due to the current limitation on gatherings, a private funeral service will be held on Friday, March 27, 2020, at Van Matre Funeral Home in Cambridge Springs with Reverend Bryon Switala officiating. Committal and interment will follow at Millers Station Cemetery. Memorials may be made to the Millers Station United Methodist Church. To send condolences, please visit www.vanmatres.com.
Published on March 24, 2020
To plant a tree in memory of John Earl Phillips, please visit Tribute Store.

Plant a tree in memory
of John 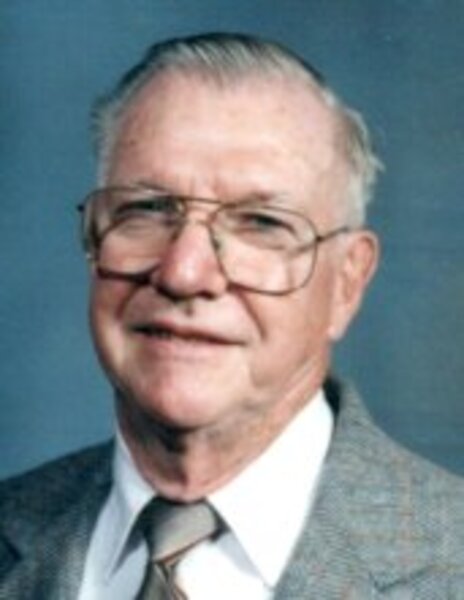