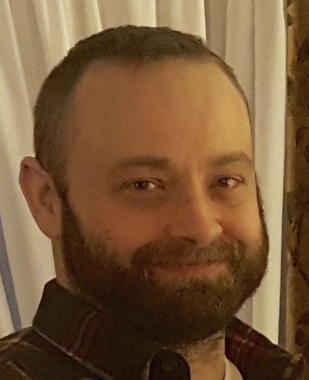 Back to Joshua (Josh)'s story

Joshua (Josh) P. Harned, age 35, passed away Saturday, February 15, 2020 after a long illness. He was born on August 21, 1984. He was the son of Linda Greenawalt and Mark Harned. Josh was married to Jamie Coe on October 15, 2011. She preceded him in death on September 9, 2018.
Josh attended AC Valley and Conneaut Lake High School. He was a graduate of Conneaut Lake High School, Class of 2003.
Josh worked in the oil field industry for 15 years, a job he enjoyed. He always loved working outdoors.
Josh is survived by his mother, Linda Greenawalt and his father, Mark Harned and stepmother, Kimberly; his children, Jordan Hamilton, Austin and James Harned and Emily and Eva Chatley; one brother, Ryan Greenawalt; two sisters, Kashina Davis and Salina (Marshall) Smith; maternal grandmother, June Knabe, paternal grandparents, Richard and Kay Harned; his aunt, Elaine Harned, who he was very close to uncles, Gary (Jackie) Harned and David (Carolyn) Harned and several aunts and uncles, and the Rick Penfield family, who were like a second family to him.
Family and friends are invited to call on Friday, February 21, 2020 from 10am to 12pm at Dickson Funeral Home and Crematory, 130 North 2nd Street, Conneaut Lake, PA 16316. Funeral will be at 12pm at the funeral home with Reverend Russ Hixson officiating. Private burial will take place at Rocky Glenn Cemetery.
Please sign Josh's online guestbook at www.hatheway-tedesco.com.
Arrangements have been entrusted to Dickson Funeral Home and Crematory, 130 N. 2nd Street, Conneaut Lake, PA 16316, Rocco R. Tedesco III, Supervisor.
Published on February 17, 2020
To plant a tree in memory of Joshua (Josh) P. Harned, please visit Tribute Store.

Plant a tree in memory
of Joshua (Josh)

A place to share condolences and memories.
The guestbook expires on May 17, 2020.

Rev. and Mrs. Frederick Bailey
Our prayers are with the rest of Josh’s family and friends at this sad time. We wish we could have been there with you. His memory will live on with all of us.
Tribute Store

A memorial tree was planted in memory of Joshua (Josh) P. Harned.  Plant a tree

Steve Harned
My condolences for your loss our thoughts and prayers are with you.
Diana Ciniello
We love you and will miss you. Still hard to believe that youre gone. I know how much you loved Jamie, and now you are together. I am grateful that we got to spend some family time together in the past weeks....fly on my brother Christina coe
Josh will be greatly missed, he was a very caring brother in-law, husband and father! Give my beautiful sister a hug for me! May you Rest In Peace together.
Monica Fairlamb
Josh, how I remember you all thru the years and as a youngster coming over to play. God love ya honey!
View all 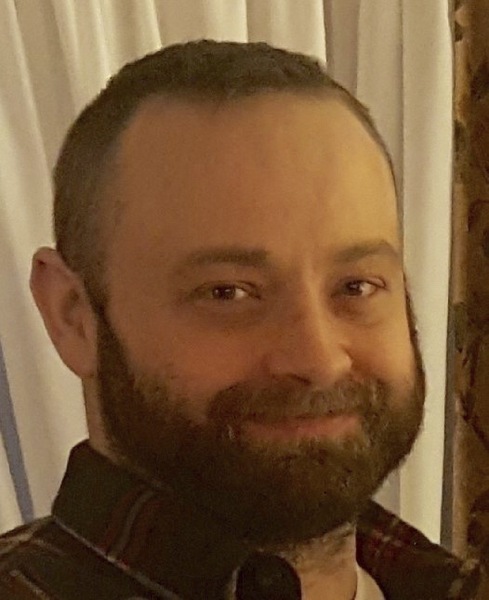