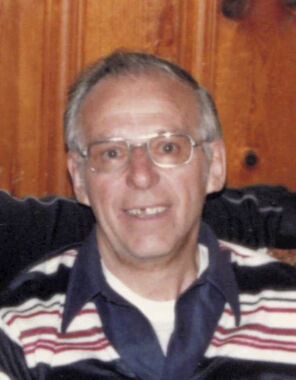 Back to Melvin's story

He was born June 13, 1926 in Titusville a son of Melvin A. and Clara Belle Milliard Manross. He married Evelyn Marie Hotchkiss December 18, 1948 and she preceded him in death September 5, 2014.

He was a graduate of the former Colestock High School in Titusville and was a veteran of World War II serving in the U.S. Army in Europe. He was always a worker and started with his father at the age of 12 on weekends and after school at Jones Brothers in Titusville. Following the war he owned and operated Brown Hill Garage in Cambridge Springs until his retirement. He was a member of the Seneca Seventh Day Adventist Church.

He is survived by a daughter, Linda L. Whitman (Michael) of Guys Mills; a granddaughter, Michelle Whitman of New Brighton; two brothers, Larry Manross of Titusville and Paul Manross of Denver, CO and nieces and nephews.

In addition to his wife and parents, he was preceded in death by a brother, Thomas Manross.

Services will be held at the convenience of the family.

The arrangements have been entrusted to the ROBERT W. WAID FUNERAL HOME, 581 CHESTNUT ST., MEADVILLE where memories and condolences may be shared at www.waidfuneralhome.net.
Published on December 27, 2019
To plant a tree in memory of Melvin F. Manross, please visit Tribute Store.

Plant a tree in memory
of Melvin

A place to share condolences and memories.
The guestbook expires on March 26, 2020.

Restore this Guestbook to share a memory or message of condolence of your own. 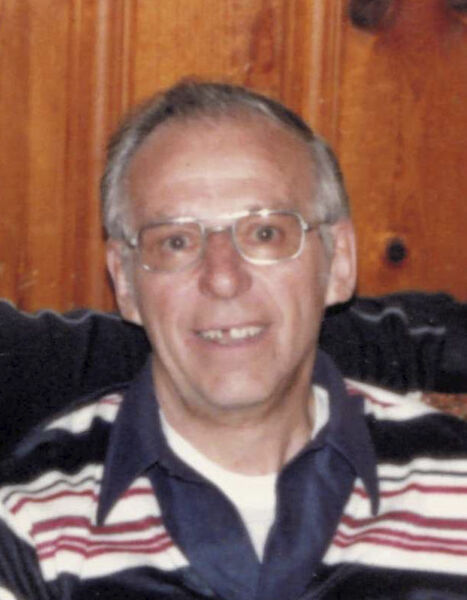