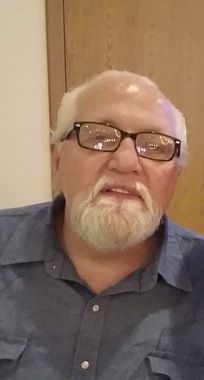 Back to Neil's story

Neil (Rabbit) Townsend, 68 of Meadville, died Wednesday, March 25, 2020 at the Meadville Medical Center. He was born in Meadville the son of Lyle and Edna Rung Gevin and was adopted by Everald and Irene Townsend. He married Donna Brock on May 12, 1973 and she survives.
Neil was a 1969 graduate of Conneaut Valley High School and worked at PPG for 47 years in the Preparation Department.
His nickname "Rabbit" was given to him in regards to he and his wife raising rabbits. For several years he was involved in 4H with the "Furry Friends" Rabbit Exhibit at the Crawford County Fair and also the Poultry Department.
In addition to his wife he is survived by two sons, Eric Townsend and wife Joan of Meadville and Matt Townsend of Meadville and a daughter Becky Townsend and her fiancée Travis Miller of Kennerdell. A sister, Lois Hunt and her husband David of Meadville, two brothers, Milo Gevin and wife Margaret of Cochranton and Dale Gevin and wife Deborah of Cambridge Springs and two grandchildren, Dominic and Kaidan Townsend.
He was preceded in death by his parents and a brother Carl Gevin.
Due to the Corona Virus there are no calling hours or services scheduled at this time. A Celebration of Life Service will be held at a date and time to be announced.
Memorial tributes can be made at www.dicksonfamilyfuneralhome.com
Published on March 26, 2020
To plant a tree in memory of Neil (Rabbit) Townsend, please visit Tribute Store.

Plant a tree in memory
of Neil

A place to share condolences and memories.
The guestbook expires on June 24, 2020.

Neva papinchak
Donna ,Eric,Matt and Becky, please accept our deepest sympathies.. He was a great guy and a great Dad. Chuck and Neva
Bob Massung
I just happened to meet up with " Rabbit " a little over a month ago. He asked if I would give him a phone call and a couple days later I did. I can tell you first hand, Neil Townsend enjoyed life and got the most out of it. He always seemed to be in a hurry with something going on all the time. I was amazed how many people he knew. Over the years we shared little fun jabs at one another and one time in particular I spotted him getting out of his truck and walking into a local bank. I was stopped in traffic directly across from him. I rolled down my window and yelled out " Hey ! are you putting it in or taking it out "? Neil turned saw me and yelled back, " BUSINESS " and gave me that fr...iendly Neil smile. He looked forward to the Crawford County Fair and a good many people looked forward to seeing him there. Now that he's gone the fair for some just won't be the same. To his wife and family please except my condolences at his passing . I will miss him.Read more
Dick Hoegerl
I have many memories of rabbit. I worked with him, we started at ppg about the same time
We rode together many years. Rabbit loved life and his family. I the 70s he introduced me to his father he was proud of him. His dad chewed tobacco and as he was talking to me he spit on my shoe. Rabbit about fell on the ground laughing. Rabbit and my father in law both loved sweets. We will miss him and always think of him especially at fair time as I always saw him there. My sympathy to all of his family. Big Red he loved u so much, dick Hoegerl
MIKE & INA MAILLIARD & FAMILY

DONNA & FAMILY, OUR THOUGHTS & PRAYERS GO OUT TO YOUR FAMILY IN THIS TOUGH TIME IN YOUR LIFE. THE FAIR IS NOT THE SAME WITHOUT BUNNY THERE AT THE RABBIT BARN. TAKE CARE & KEEP SAFE!

Donald Seeley
The fair just won’t seam the same sorry for your loss. Dona if your ever need anything don’t be afraid to ask .
Patricia Wise
To Donna and Family, My Deepest Sympathy and in My Prayers.
Cindi Smithson
My thoughts & prayers to all the townsend family. My uncle neil, will always be in our hearts & memories forever. He always knew how to make people smile. May god bring us all comfort knowing he is at peace now.
With love & sympathy
Vic and Cathy Hogue
Donna and family, we are so sorry for your loss. We pray that God will grant you his peace and comfort.
andy and elaine kurt
our thoughts and prayers go out to you and family.
Theresa and Vance Dempsey
Our thoughts and prayers go out to Donna, Eric, Matt Becky and families. I was one of the first Furry Friends 4H members that had the honor of Neil being our leader. He was talented in sharing his knowledge to others. His involvement with educating children with raising , marketing and showing animals was the begining of the traditional Easter rabbit display at the former Meadville Mall. This now continues at the down town mall to this date. Our children also were involved in the same 4H club when they were young. Neil affected many lives and we will never forget him. He will be missed by all who knew him.
Suzy Lorkovic
View all 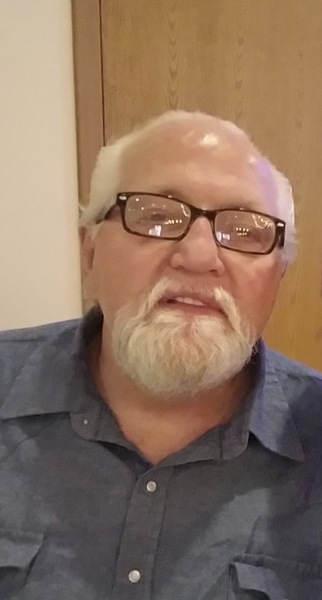